I think quite arguably it was both.  In order to put things in a bit of perspective, let me paint the picture for you how we experienced it at Leading Edge.

January and February are typically slower months in this industry for aircraft transactions and 2020 was no exception.  We all know what then happened in mid-March.

When I was sitting in my home office at the end of March as the new IADA Board Chairman, some of us within IADA decided to create a series of questions to ask the members monthly.  This began in April.  It was an exercise in taking the pulse of our industry and trying to read if the bottom was going to fall out of it.  It was an exercise in survival.  It was surreal seeing the data that came in during April and May.  Prices were falling rapidly and people were getting sick everywhere here in the northeast, especially where we are located just outside of New York City.

We have enjoyed steady success for many years averaging approximately thirty aircraft transactions per year for the last several years.  As of June 30th we had closed a grand total of five.

But then things began to turn as the summer started to press on.  As my IADA associates reported their sales volume and how many new engagements they had entered to purchase aircraft for clients, I could smell things were beginning to transform. By the time it was the fourth quarter, the market was as hot as I have ever seen it.  We finished up with 30 transactions completed and had a year very similar to 2019 – but here is the eyebrow raiser.  We transacted as many aircraft in the fourth quarter as we did in the first three quarters combined.

What did this?  And will it continue in 2021?  Here is what I think contributed to it in order of magnitude:

But, What Does the
Future Hold?

Put all of this together and we are of the thinking that 2021 will hang in there and be ok because of the real demand that exists for the products and services we offer.

Leading Edge by The Numbers 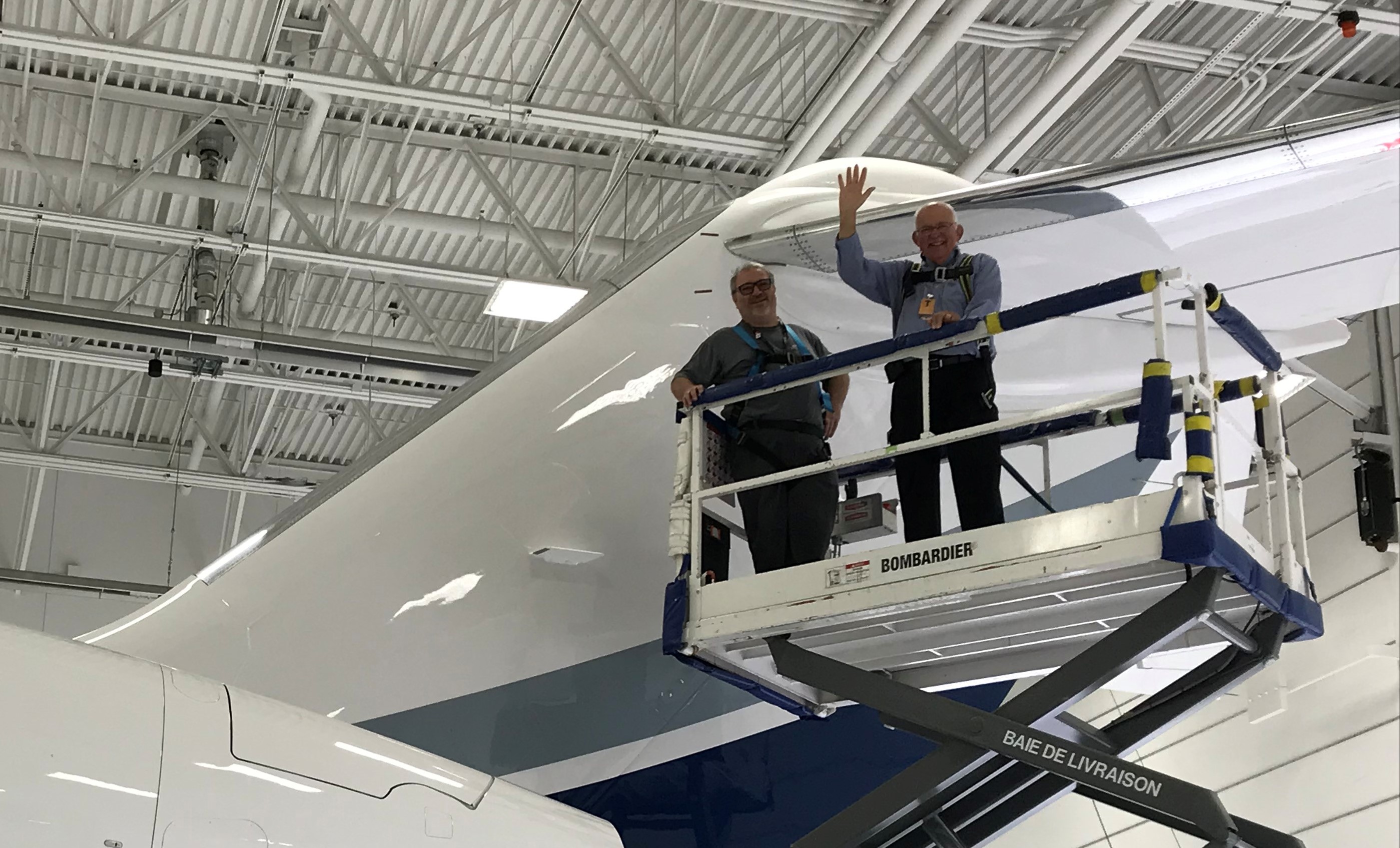 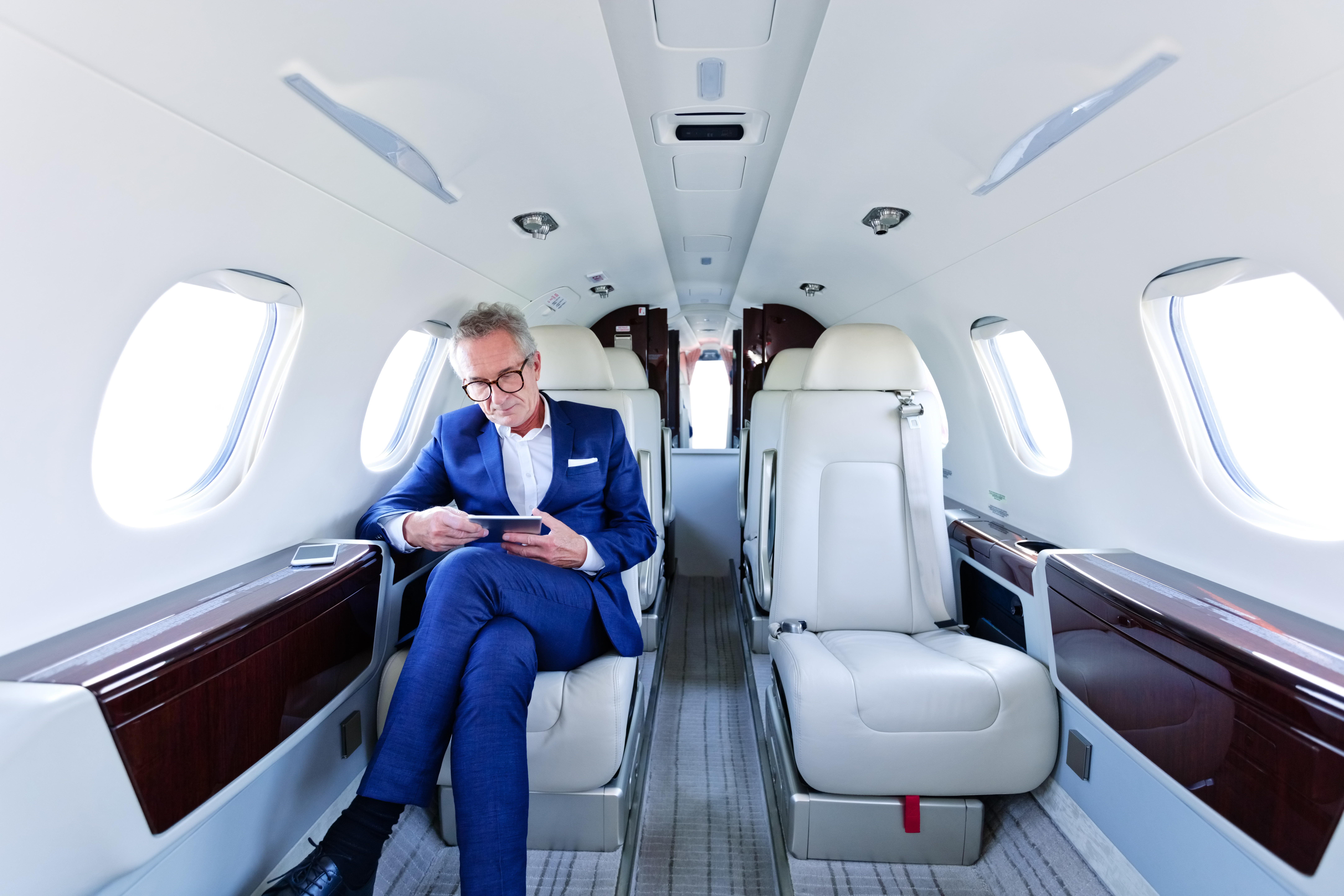