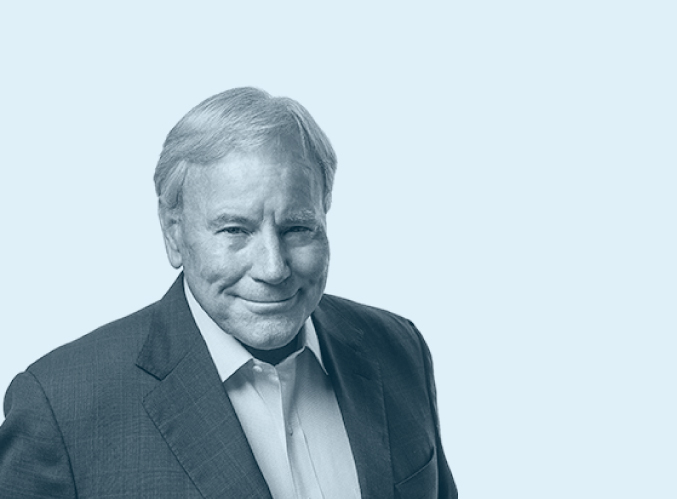 Greg Wedding brings a unique customer focus and OEM knowledge to Leading Edge after almost 20 years of service at FlightSafety International, where he led all of their Gulfstream and Dassault training programs. Promoted to Vice President of Teammate Development in 2004, his team developed training courses for every Teammate in the company to enable them to perform their jobs better and pursue a successful career within the company.

Prior to joining FlightSafety Greg was deployed around the world, serving his country as a Naval Aviator. He was a Wing Commander, a Squadron Commander, and a Recruiting District Commander. He has an ATP and thousands of operational and instructor flight hours.

He lives in North Carolina and enjoys water sports, golfing, and hanging out with his wife, kids, and grandchildren.